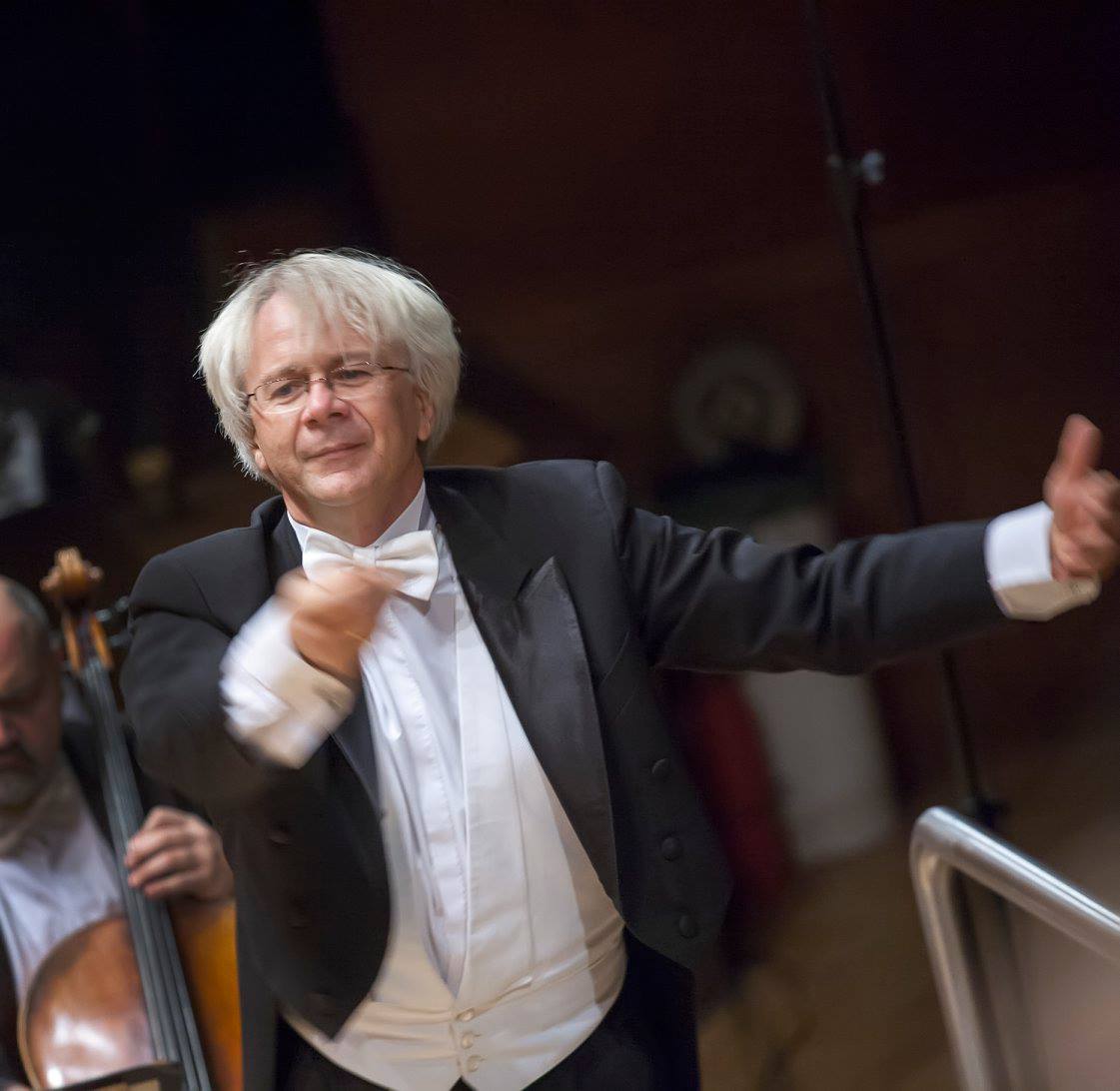 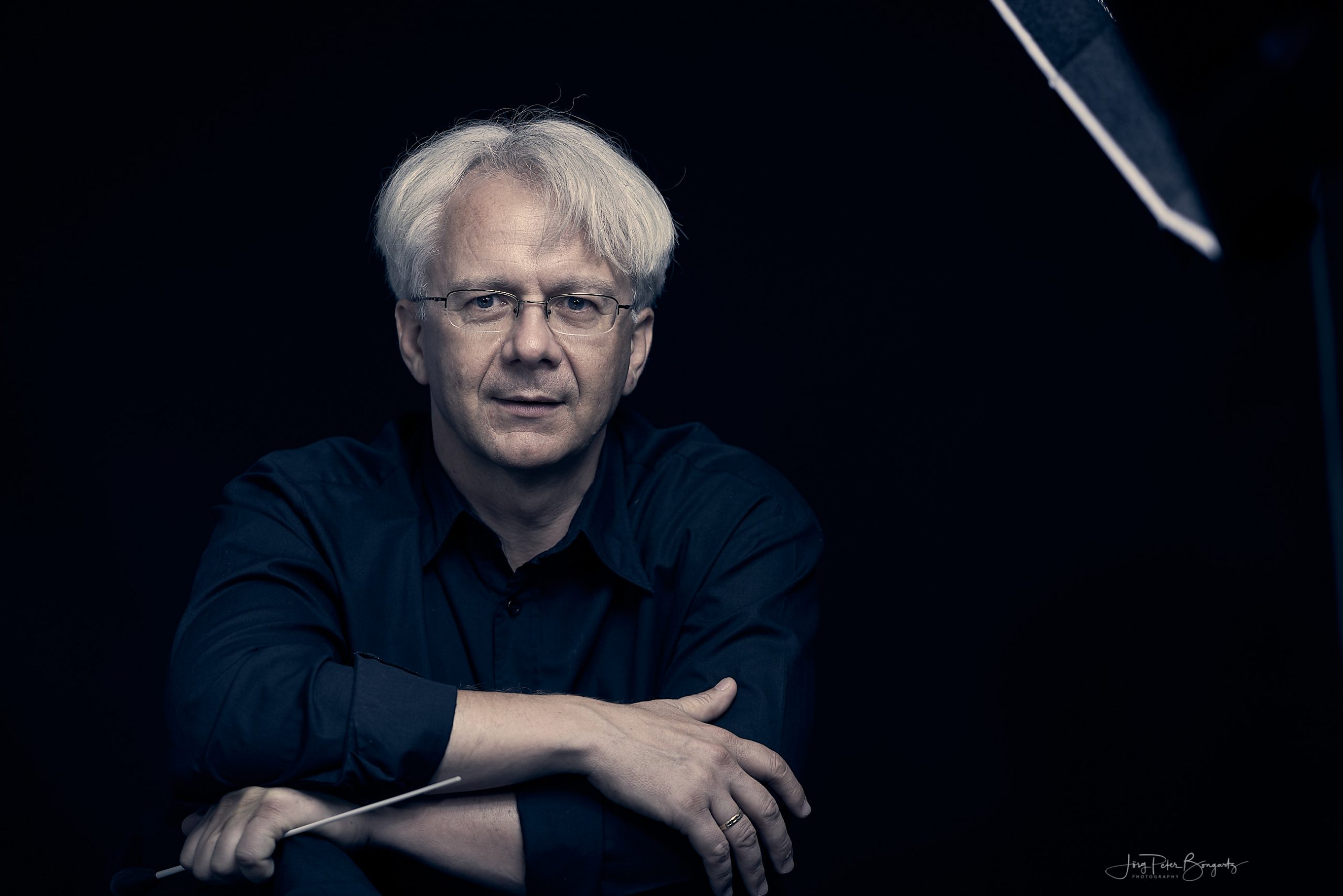 „I have often had the opportunity to hear concerts by Pavel Baleff with Baden-Baden Philharmonie, and I very impressed by the quality which he achieved with this Orchestra“ Pierre Boulez, Paris, July 2011

Since January 2007 is Baleff also a Chief-Conductor of the Baden–Baden Philharmonic and Artistic Director of the International „Carl Flesch” Academy.

From Year 2021 he is a Music Director of the Theater Nordhausen and Loh- Orchestra Sondershausen – Germany.

From Year 2022 he will be a Music Director of the Opera Limoges in France and he is chosen as „Conductor in residence“ of the Baden-Baden Philharmonic for five seasons until 2027.

Mr. Baleff is a regular guest conductor of several national and international orchestras including the following: at the Viena State Opera ( 2016-2020), at the Oper Zurich ( 2012-2021), at the Semperoper Dresden, at the Oper Leipzig with Gewandhaus Orchestra., Bolschoi Theater Moscow – 2012, Mikhaylovsky Theater St. Peterburg, the Nationalopera in Hannover as well at the Komische Oper Berlin, “The Ring of the Nibelung” at the National Opera Sofia 2010 – 2012. 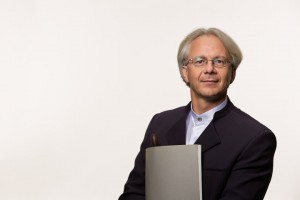 His next very important Productions during the Season 2020/2021 are „Don Pasquale“ at the Viena State Opera , „Walking Mad“ at the Opera Zurich, „ Falstaff“ at the Opera Plovdiv and „ Eugene Onegin“ with the RSO Sofia, Asia – Tour with Diana Damrau and Nicolas Teste´.

The Bulgarian conductor Pavel Baleff was born in 1970. In 1988 he conducted his first concert. In 1993 he received the Bulgarian Radio prize for the best young musician and produced radio and television recordings with the leading orchestras in the country.

Since 1995 Pavel Baleff has been a participant in the Conductors Forum of the German Music Association. In 1996 Pavel Baleff won the 1st Prize in the International competition Carl Maria von Weber in Munich prize winner concert with the Munich radio Orchestra in the Hercules Hall of the palace) and in 1999 he won the conducting competition of the German music schools in Weimar with the Herbert von Karajan – Foundation. In 2003 Pavel Baleff won the renowned Bad Homburg conductor award – one of the highest German conductor honours. 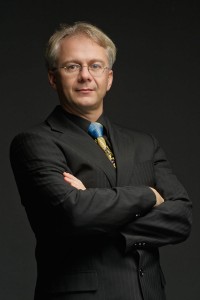 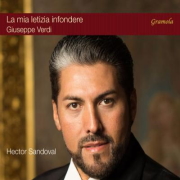 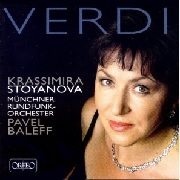 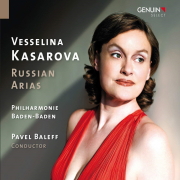 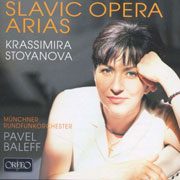 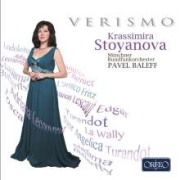 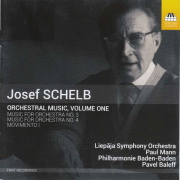 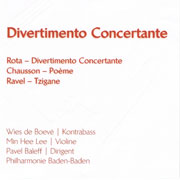 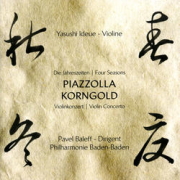 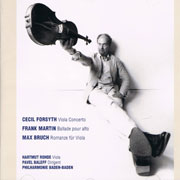 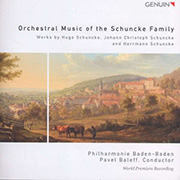 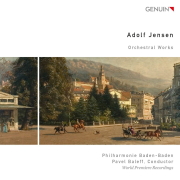 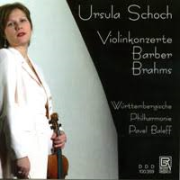 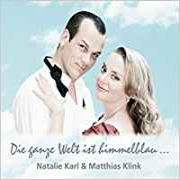 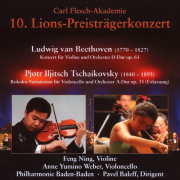 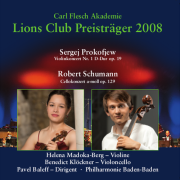 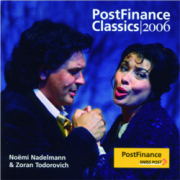 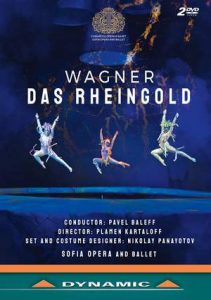 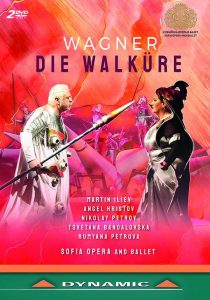